An ‘exceptional’ shortage of forklift drivers is prompting more and more UK companies to adopt automated materials handling equipment (MHE) to optimise the efficiency of their warehouse logistic processes. 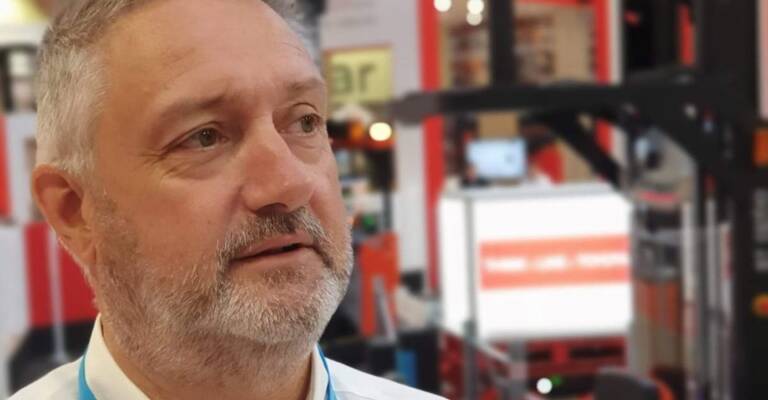 A recent study by Logistics UK showed that in 2019, 79,000 EU nationals left the UK logistics industry – around 7,000 of whom were lift truck drivers.

Toyota’s Paul Freeman says: “We hear a lot about the problems caused by the present lack of HGV drivers but the scarcity of qualified MHE operators is just as much of an issue for many UK supply chains.”

The exodus is thought to have gathered pace over the past 18 months and, with the Covid crisis adding high rates of staff absenteeism to the mix, the number of qualified lift truck operators in the UK is estimated to be down by some 25 per cent on the figure needed to run the nation’s forklift fleet.

Widening gap between supply and demand 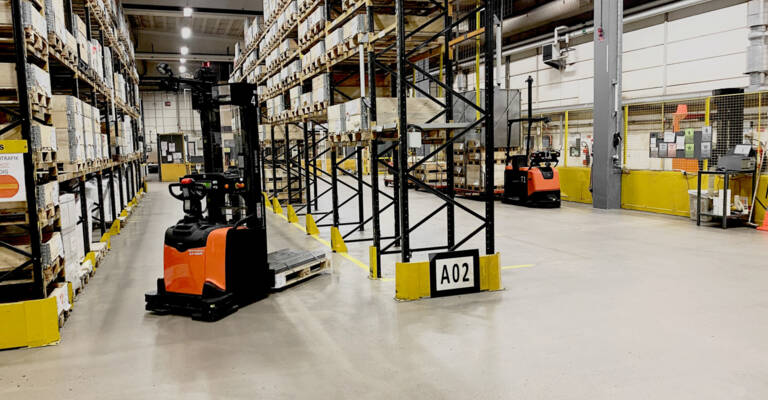 Furthermore, with close to a third of Britain’s remaining forklift drivers said to be EU nationals, the decision to limit overseas workers’ access to the UK jobs market means that, in the longer term, the situation is only likely to become worse  – which, Toyota forecasts, will further hasten the take-up of automated technology.

In addition, the widening gap between supply and demand, means that forklift operator wages are rising. Given that human labour is already one of the most significant warehouse operation costs, any significant hike in lift truck drivers’ earnings is only likely to strengthen the argument for switching to automation, Toyota contend.

Paul Freeman explains: “At Toyota we increasingly find that companies across all industry sectors are seeking to mitigate the impact that the dearth of forklift drivers is having on their business by turning to automated guided vehicles (AGV’s) and other forms of automation.

“AGV’s – such as Toyota’s Autopilot series – offer several benefits in addition to delivering lower labour costs, including reductions in product and building infrastructure damage and increased productivity. These notable advantages bring a rapid return on investment. Toyota’s AGV-enabled forklifts, for example, deliver a typical ROI period of between 12 and 36 months.” 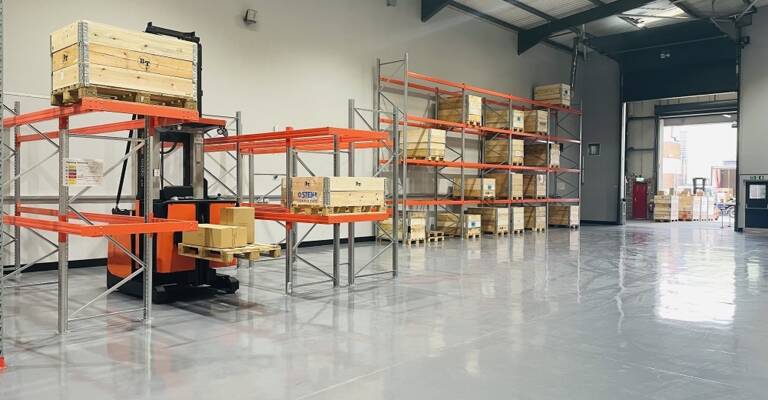 Toyota has opened an automated handling technology demonstration centre in Leicester where customers can see and assess the company’s state-of-the-art AGVs and shuttle systems in operation within a realistic working warehouse setting.

Paul Freeman adds: “The profile of the typical automation user is evolving and small and medium sized warehouse operators and e-commerce retailers now see automated handling and storage technology as the optimum solution to their issues.  The forklift operator crisis is clearly accelerating the trend.”

For more information on automated solutions from Toyota Material Handling or to download a range of resources that will help you to decide if automation could benefit your operation fill in our contact form below.

More about our demonstration centre

Find out more about automation